A Non-profit That Helps You
Moving Abroad

The European Association of Movers (TEAM) is an organisation whose primary goal is to deliver help, information and build community for people who want to or have moved abroad.

Background
The globalization researcher Thomas Friedman once said: “The World is Flat”. And while his statement did not receive the recognition it deserved right at the time of publication, his words have now formed our perception of an interconnected world.

Because with the power of the internet, the world has in fact become a little smaller and more flat in the sense that we are able to communicate, work and interact with people just around anywhere. The natural benefit of this phenomenon has been that it is now easier than ever for people to dream about different things, move to new location and work in new creative ways.

On top of that, big internal partnerships such as the European Union has made the practicalities of moving abroad easier than ever.

But even though it is now easier for us than ever to move abroad how many of us actually dare to take the plunge and follow our dreams?

How often have you considered the possibility of actually moving and living there? Most of us have fallen victim to this situation. So why is it that so few of us dare to take the plunge?

Studies show, that people who move abroad often abort their plans because of too much friction with the practicalities of the move or as a result of a lack of social life/community in the new location.

Mission
The mission of TEAM is to help people move and settle abroad from their home countries.  We do this by easing the fraction people face when they are deciding to move or have moved.

Our help is delivered in form of:

Communities in Cyprus include:

Communities in Denmark include:

About The European
Association of Movers

The European Association of Movers (TEAM) is a non-profit organisation that seeks to empower people to seek out opportunities to move and live abroad.

First and foremost, we do this by building communities in different countries where we deliver information as well as offer the necessary social support for our members.

Our information is delivered 100% free of charge and in some cases, we even offer a free consultation about moving abroad.

Our association is open and everyone are invited to participate. Participation can be done with memberships (€50/year) or by participating in our different working groups. 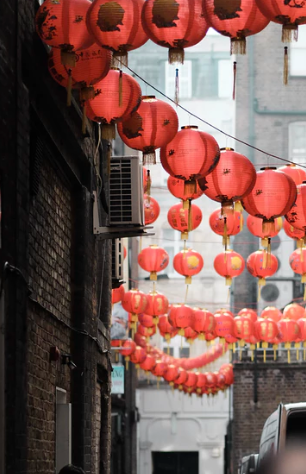 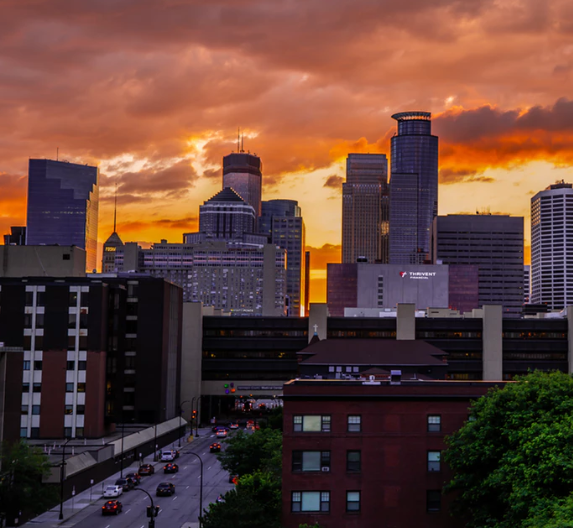 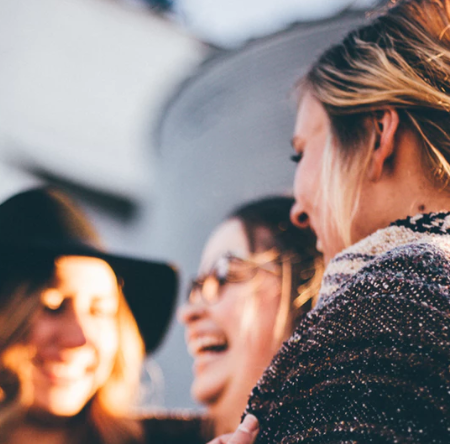